Back
Back
More
Post notices
Post reactions
You will be notified when someone writes a comment or replies to a post or comments that you have made..
Announcements
You will be provided real-time notification of important announcements from the site.
Oddria! 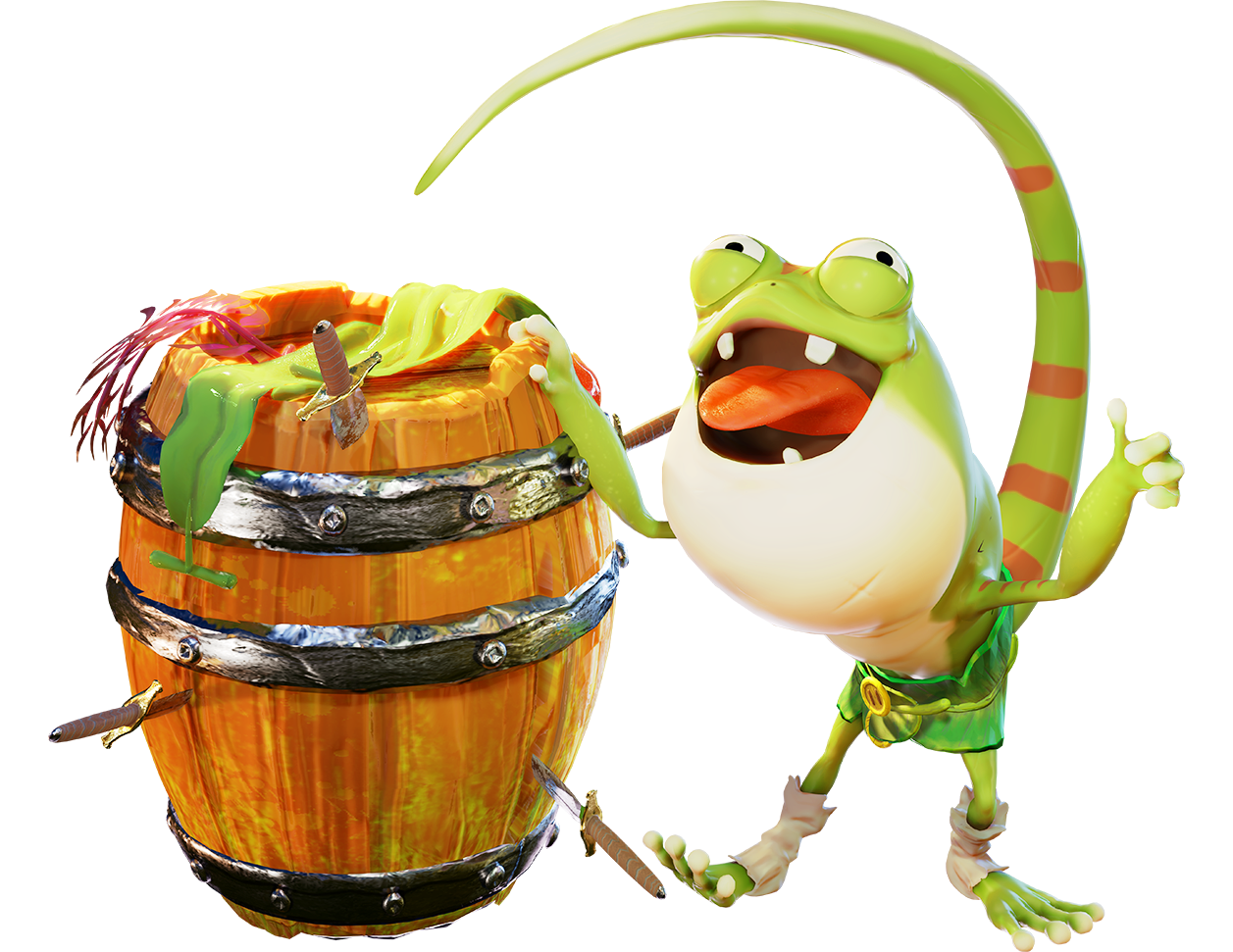 The target of the blade-throwing show

Robert used to be a target from
the ‘magic-hand’ Jamie’s blade-throwing show of the OctOctopus Circus
which is the most famous circus team in Oddria.

Although Jamie never made a single mistake,
the show remains a massive trauma to Robert.
Robert came to Oddria with a dream of gold-digging
to end his miserable life at the circus.

Even though he always suffers from
a nervous breakdown due to timid personality,
as long as he holds a barrel to protect himself on the island,
he can be the bravest frog in history. 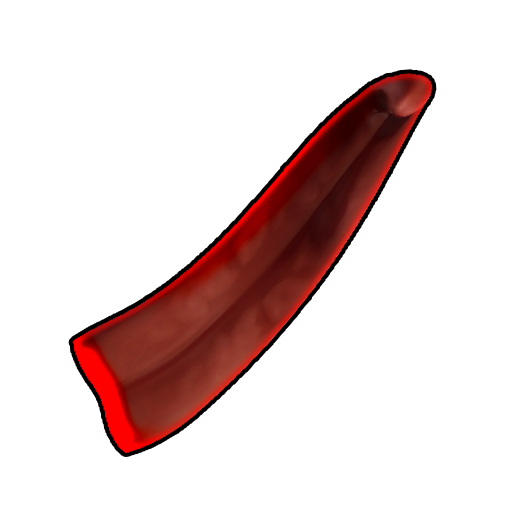 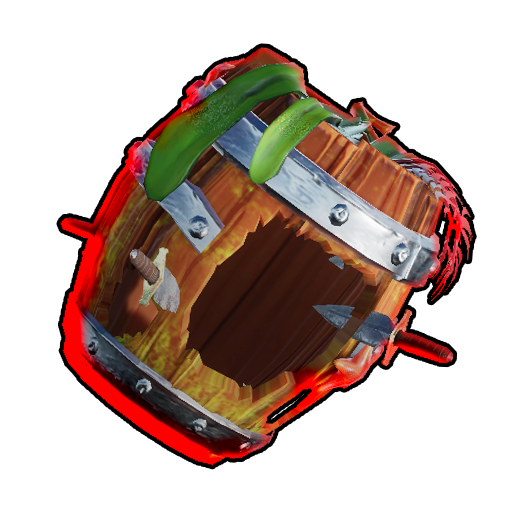